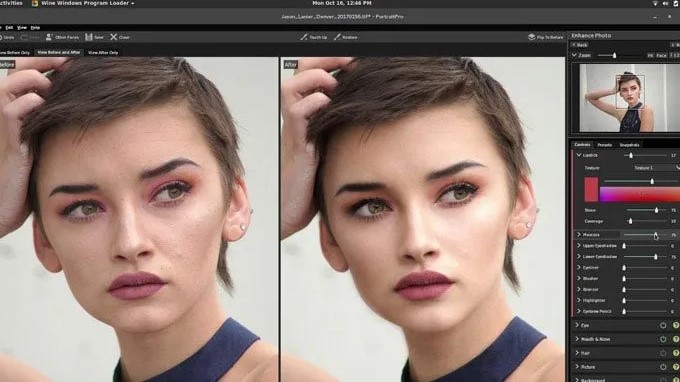 Artificial Intelligence (AI) technologies are rapidly transforming almost every sphere of our lives. From the way we communicate to the means we use for transportation; we seem to become more and more dependent on them. Due to these rapid advancements, massive amounts of talent and resources are devoted to accelerating the growth of technologies. Here are the top 10 open-source AI technologies powering ML projects in 2022.

TensorFlow is an open source machine learning framework that is easy to use and deploy on various platforms. It is one of the best maintained and widely used frameworks for machine learning. Created by Google to support its research and production purposes, TensorFlow is now widely used by several companies, including Dropbox, eBay, Intel, Twitter, and Uber. TensorFlow is available in Python, C++, Haskell, Java, Go, Rust, and more recently JavaScript. You can also find third-party packages for other programming languages.

Keras is an open-source software library designed to simplify the creation of deep learning models. It is written in Python and can be deployed on other AI technologies such as TensorFlow, Microsoft Cognitive Toolkit (CNTK) and Theano. Keras is known for its user-friendliness, modularity and ease of extensibility. It’s suitable if you need a machine learning library that allows easy and fast prototyping, supports convolutional and recurrent networks, and performs best on CPUs (central processing units) and GPUs (computer processing units). graphics processing).

scikit-learn is an open source library developed for machine learning. This traditional framework is written in Python and offers several machine learning models, including classification, regression, clustering, and dimensionality reduction. Scikit-learn is built on three other open source projects – Matplotlib, NumPy and SciPy – and focuses on data exploration and analysis.

Microsoft Cognitive Toolkit (formerly known as CNTK) is an AI solution that can take your ML projects to the next level. Microsoft says the open-source framework is able to “train deep learning algorithms to work like the human brain.” Some of the core features of Microsoft Cognitive Toolkit include highly optimized components capable of handling data from Python, C++ or BrainScript, the ability to provide efficient resource utilization, ease of integration with Microsoft Azure, and interoperability with NumPy.

Theano is an open-source Python library that allows you to easily shape various machine learning models. Since it is one of the oldest libraries, it is considered an industry standard that has inspired developments in deep learning. At its core, it allows you to simplify the process of defining, optimizing, and evaluating mathematical expressions. Theano is able to take your structures and turn them into highly efficient code that integrates with NumPy, efficient native libraries such as BLAS and native code (C++).

Caffe (Convolutional Architecture for Fast Feature Embedding) is a machine learning framework that emphasizes expressiveness, speed, and modularity. The open-source framework is written in C++ and comes with a Python interface. Key features of Caffe include an expressive architecture that inspires innovation, extensive code that facilitates active development, fast performance that accelerates industry deployment, and a vibrant community that drives growth.

Torch is a machine learning library that offers a wide range of algorithms for deep learning. The open-source framework gives you optimized flexibility and speed when managing machine learning projects, without bringing unnecessary complexities into the process. It is written using the Lua scripting language and comes with an underlying C implementation. Some of Torch’s key features include N-dimensional arrays, linear algebra routines, numerical optimization routines, efficient GPU support, and support for iOS and Android platforms.

Originally released in 2010, Accord.NET is a machine learning framework written entirely in C#. The open-source framework is suitable for production-level scientific computing. Thanks to its wide range of libraries, you can create various applications in artificial neural networks, statistical data processing, image processing and many more.

Acumos AI is a relatively new entrant in the open source AI software segment, but is backed by industry leaders AT&T and TechMahindra. Both companies wanted to buck the trend of tech giants such as Microsoft, Google and Apple leading open source innovations and make AI available for commercial deployments. So they introduced Acumos AI, a Linux-based design studio, to help integrate other frameworks and develop cloud-based AI applications.

Overview: ClearML is the result of the recent rebranding of Allegro AI, a provider of open source tools for data scientists and machine learning labs. Along with the rebranding, ClearML announced a free hosting plan to give data scientists the freedom to manage AI/ML experiments and orchestrate workloads without investing in additional resources. ClearML can be leveraged as an MLOps solution, ready to implement with just two lines of code.

Previous Here’s how the PC industry has evolved over the years
Next Zacks: Analysts expect TPG RE Finance Trust, Inc. (NYSE: TRTX) to post quarterly sales of $35.39 million