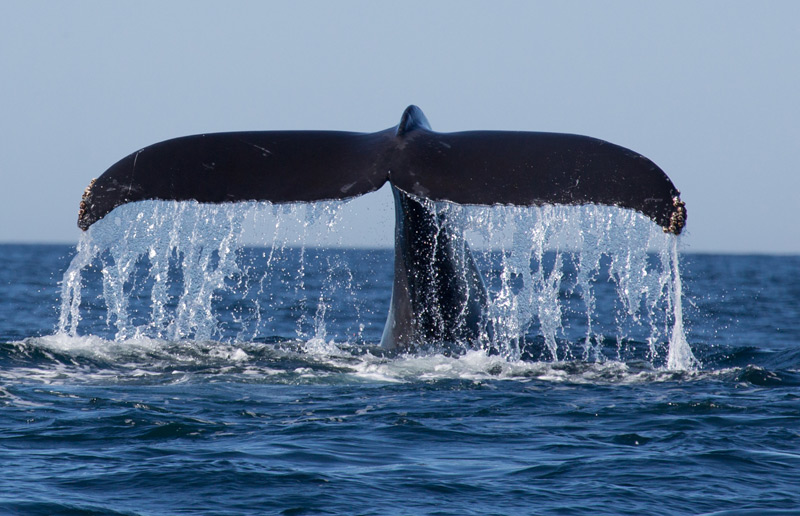 Red Hat this week announced a public beta of a Image generator service that streamlines the process of creating custom instances of the Red Hat Enterprise Linux (RHEL) operating system.

Scott Herold, director of product management for RHEL at Red Hat, said the Image Builder service allows an IT team to define a “gold” model for each target deployment environment that contains only the required RHEL code. Initially, Image Builder is configured by default to create a minimum and recommended RHEL server image for Amazon EC2, Microsoft Azure, and Google Cloud Platform (GCP) cloud services.

Future service updates will add support for VMware vSphere platforms as well as downloadable images and installation media for physical servers, custom file system layouts, and versions 9.0, 8.5, 8.4 and 7.9 from RHEL. The service itself can be accessed through the Red Hat Hybrid Cloud Console which is currently available in beta.

Herold said that building or installing operating systems is often a slow, tedious, and error-prone process that must be done manually in a slightly different manner for each platform. Each physical server or edge computing platform requires different configurations and workflows. As a result, the chances of mistakes being made are high; Image Builder can dramatically reduce the possibility of errors because no guesswork is required, Herold noted.

IT teams can also choose to include additional Red Hat content in these releases to further streamline deployment processes, Herold noted. These images can then be automatically registered with Red Hat to ensure that future updates are received.

The ability to customize these images also serves to reduce the overall size of the code base that needs to be secured, Herold added. In an era of increasing emphasis on software supply chains following a series of high-profile security breaches, many IT teams are re-examining their software deployment processes, he said. he noted.

Ultimately, Herold said Red Hat is moving toward providing IT teams with a more cloud-like experience, regardless of where they deploy Red Hat’s organized open source software. The goal is to reduce friction as much as possible so that IT teams can more easily manage large-scale infrastructure, he added.

One way or another, the entire software deployment process is becoming more and more automated. Much of the drudgery that has historically made it difficult to deploy and manage IT platforms at scale can be attributed to manual processes created when organizations were running a much smaller number of applications in on-premises IT environments. . As IT teams deploy more and more applications in the cloud and at the edge of the network, it becomes increasingly evident that manual legacy processes will not scale, especially when it is already difficult to manage. ” hire and retain IT staff.

It’s unclear how quickly IT teams will modernize software deployment processes using automated DevOps processes. Simple inertia is often a powerful force to be overcome; However, most IT pros can easily find something more interesting to do with their time that does not involve the use of manual customization of operating system images.