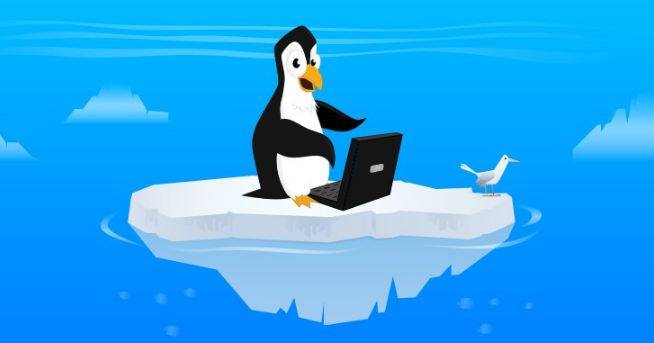 Guide: Install Linux on your PC

How to fix “Widgets are not updating” issue on Android 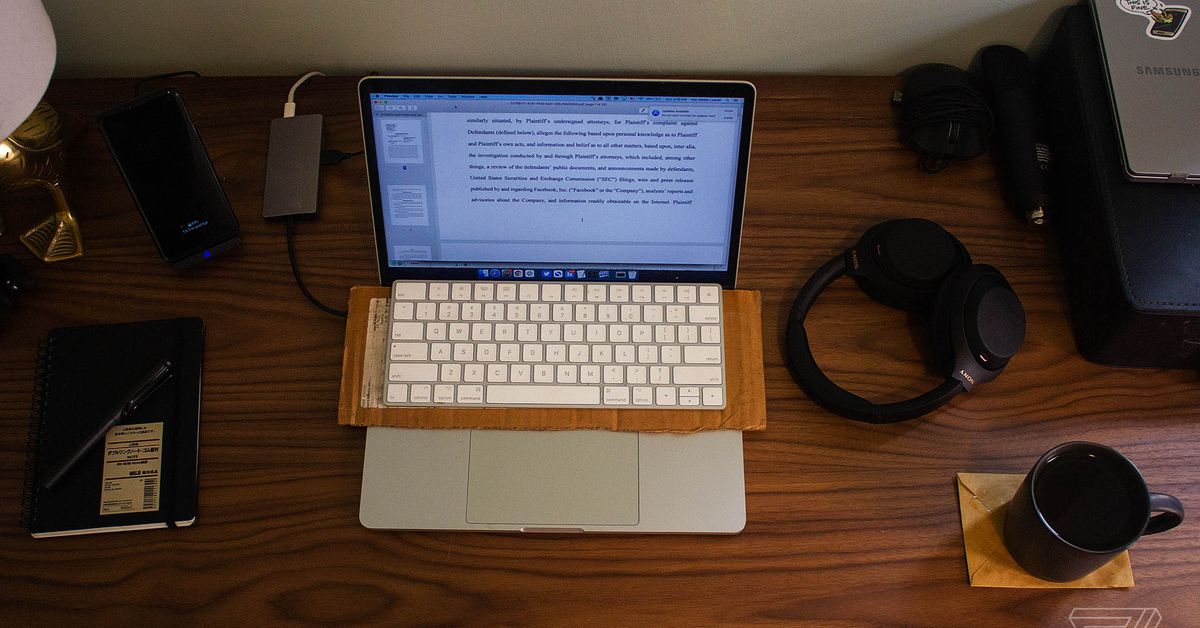 What’s on your desk, Adi Robertson?

Okay, this deal is for anyone who thinks Chromebooks have to be cheap. They don’t, and Google never said they would, but that’s another story. Walmart is slashing the Acer 311 Chromebook by $ 100, bringing the cost down to $ 129 on its site.

That’s less than the cost of netbooks when I bought them back then. And it is not a very old model that is presented as “new”; something I hate when some retailers do this. This is a previous generation model, as the latest Acer 311 Chromebook uses an ARM-based MediaTek MT8183C processor. You will get an Intel Celeron N4020 in this cheap Chromebook.

Get this deal Acer Chromebook 311

Acer still sells this model but it will cost you $ 229.99. And I checked the Chrome OS auto update expiration date for this Acer Chromebook 311 setup. You’re currently looking at five years of support ending in June 2026.

At $ 129, or even $ 229, you need to figure out what you’re getting and what this Chromebook is capable of. I would rate this as fine for basic, everyday web use at home. Younger students would be fine as well, but once you hit high school and beyond it might push the boundaries slightly.

The dual-core Intel Celeron processor is expected to perform the same as the MediaTek MT8183 in the new model. And this chip has delighted many Lenovo Duet Chromebook users; it’s pretty fast as long as you don’t expect the performance of a mid-range device costing $ 400 or more.

Keep in mind that the 11.6-inch screen is not a touchscreen. And the resolution is 1366 x 768. So don’t expect super crisp viewing experience. Oh, and those frames around the screen remind me of a 1970s TV.

But if you can get past that and the limited 4GB of memory and 32GB of eMMC storage, you’ve got a basic Chromebook on the cheap with this deal. Note that this model supports a microSD card for additional storage.

Acer says it expects around 10 hours of battery life; I would say 7 to 8 is a best guess in the real world. The Acer Chromebook 311 is also ruggedized to handle drops and spills.

And there’s no shortage of inputs: a pair of USB Type-C ports and a matching pair of USB Type-A ports as well. An external display with better resolution can be powered by DisplayPort via USB Type-C. Connectivity options include WiFi 5 and Bluetooth 5.0.

Again, you can get better performance, battery life, viewing experience, etc. all number of other Chromebooks. But you will pay more. Much more.

This is better suited than this “around the house” Chromebook for many people or even a secondary device. If you understand this and have some basic expectations, it’s a steal at $ 129.

Previous Lenovo ThinkPad C13 Chromebook Yoga review: Premium in every way
Next The new candidate version of Linux kernel 5.14 has been released: here’s what’s inside