Chromebooks are getting a movie editor this fall

Jon Moses July 26, 2022 Chromebooks Comments Off on Chromebooks are getting a movie editor this fall 4 Views 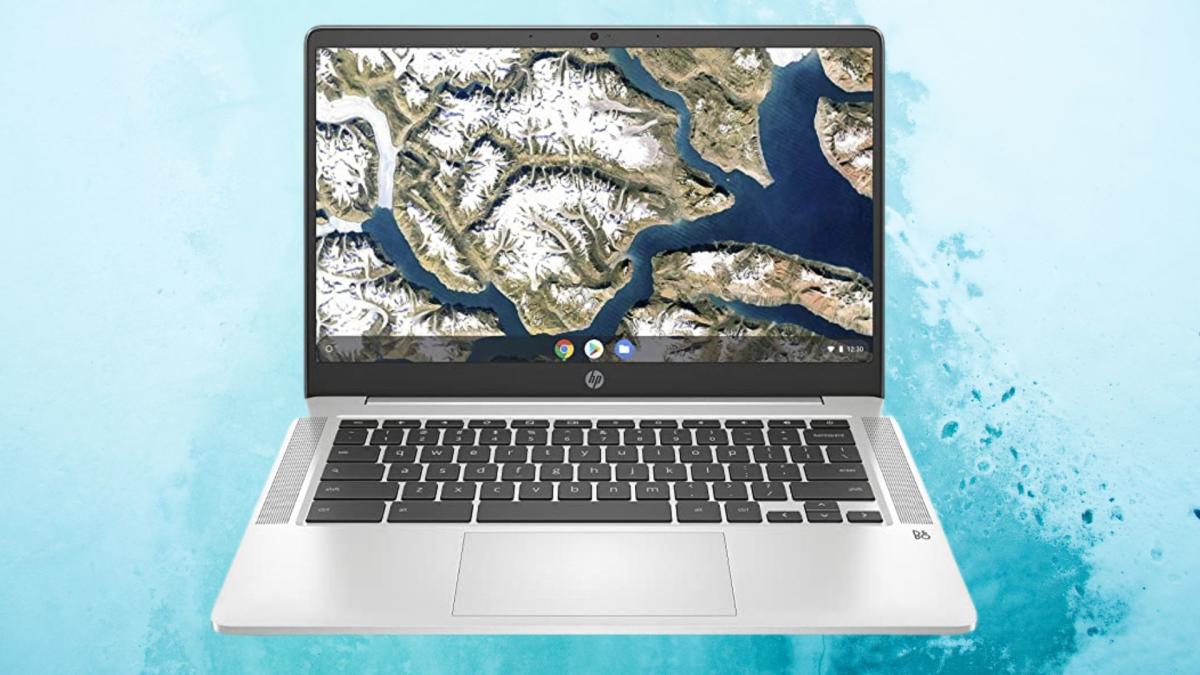 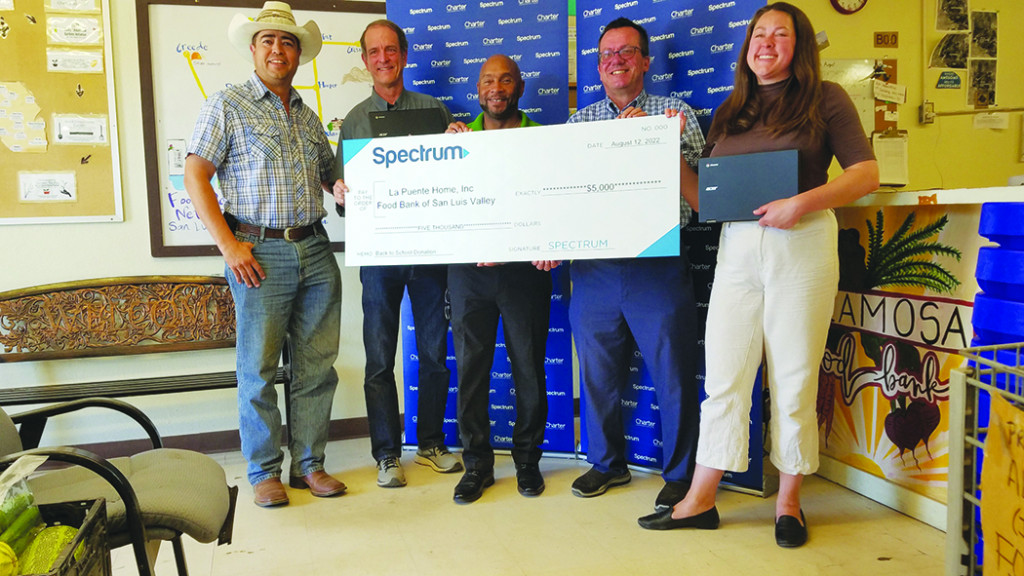 Chromebooks are becoming more capable devices over the years. It’s not just bloated Chrome browsers anymore. According to Android Authority, Google will add a new movie editor to Chromebooks that will bring more functionality.

Right now, Google is working to make ChromeOS a better platform to take you away from your Windows or macOS computer. What started out as a platform intended primarily for browsing and light work is now turning into something of a productivity machine. Now there are even gaming Chromebooks in the pipeline.

Chromebooks are getting a new movie editor this fall

You can make edits in ChromeOS, but that’s mostly about editing photos. The platform has a handy built-in photo editor. However, Google will add Google Photos to the software and use it as an editor.

Along with this addition, the company is also adding the Google Photos movie editor. With this program, people will be able to make a movie just by choosing the photos and clips they want. Moreover, you will add a theme and the program will take care of the rest.

If that’s not your cup of tea, don’t worry, there’s a dedicated editor you can use to create your dream video. The editor will be more like a traditional video editor where you can create your video from files to finished product.

That’s not all! A popular video editor is coming to Chromebooks

If you’re a fan of the popular LumaFusion video editor, you’ll be happy to know that it’s coming to Chromebooks too. This should make any avid video editor happy to use the platform.

At this time, we don’t know if the program will be modified in any way to accommodate weaker hardware. We’ll have to wait for these to hit the platform. Google said these will be released over the next two months. You can expect them to launch in the fall.