In my opinion, the Lenovo Chromebook Duet is pretty close to a perfect low-end Chrome device. Essentially a small Chrome-powered Surface tablet, it excels in portability, media consumption, and basic work tasks. After a bit of fake with a very similarly named Chromebook CM3 convertible, the CM3 Detachable is now official. And yes, it’s pretty much the same device as the Chromebook Duet, with a few more quirks.

First, the ways it’s similar. The CM3 Detachable features a 10-inch, 1920 x 1200 display, a keyboard that attaches via POGO pins and doubles as a case / cover, and a removable fabric-covered back with an integrated kickstand. It runs on a MediaTek ARM processor, includes 4GB of RAM and 64GB of storage (with a 128GB upgrade option), and is priced low, starting at $ 350. The cameras are the same 2MP on the front and 8MP on the rear.

What about the differences? Well, that screen is slightly larger, 10.5 inches versus 10.1 (although the resolution is the same and the brightness is actually 80 nits lower). While still a fairly basic platform, the processor is the new MediaTek 8183 octa-core, with accelerated speeds of up to 2 GHz. According to MediaTek, this SoC was designed specifically for Chromebooks, but both were used in several different models with almost identical results. 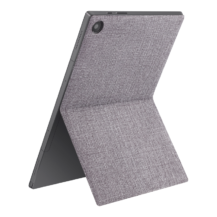 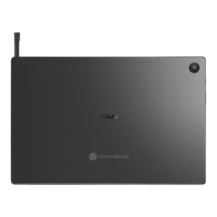 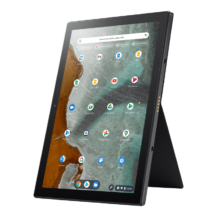 Physically, the Asus tablet still has a few tips. It includes a stylus that anchors into the body itself, as well as a headphone jack, which the Duet inexplicably lacks. The rear cover is also double-hinged, functioning as a kickstand for portrait and landscape modes. (Of course, you won’t be able to use the keyboard in portrait mode.)

Previous The best DevOps certifications for cloud professionals
Next How to CRUD with Node.js and MongoDB